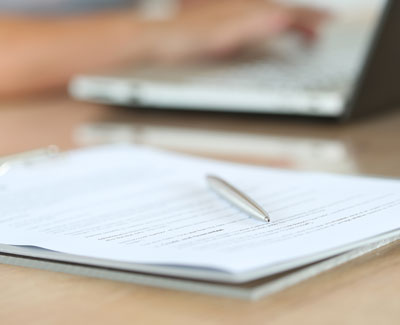 The lease accounting standards define how companies must account for their leases – a specific type of contract that allows one party to use an asset of another party in exchange for consideration.  Leases may be for equipment or real estate and are classified as either operating or capital leases. However, a new lease accounting standard has been introduced that changes how companies account for leases.

Accounting Standards Codification Topic 842, also known as ASC 842 and as ASU 2016-02, is the new lease accounting standard published by the Financial Accounting Standards Board (FASB). It will replace the previous US GAAP leasing standard, ASC 840, which is almost 40 years old.  The purpose of the new standard is to close a major accounting loophole in ASC 840: off-balance sheet operating leases.  Public companies began to implement the standard starting after December 15, 2018.  Private companies will follow a year later starting after December 15, 2019.

ASC 842 represents a significant overhaul of the accounting treatment for leases, with the most significant change being that most leases, including most operating leases, will now be capitalized on the balance sheet.  Under ASC 840, FASB permitted operating leases to be reported only in the footnotes of corporate financial statements. Under ASC 842, the only leases that are exempt from the capitalization requirement are short-term leases less than or equal to 12 months in length.

The new accounting standards were developed to impose stricter guidelines on companies after the accounting scandals of the early 2000s.  The reasoning behind the leasing changes in particular was to provide users of financial statements, such as lenders and retail and institutional investors, with increased visibility into the leasing obligations of companies.

The definition of a lease has changed slightly.  Under ASC 842, “[a] contract is or contains a lease if the contract conveys the right to control the use of identified property, plant, or equipment (an identified asset) for a period of time in exchange for consideration.”

ASC 842 requires that most operating leases be capitalized on the balance sheet as a right-of-use asset and lease liability. The term right-of-use asset is used to define whether or not the lessee has the right to use the asset over the term of the lease.  If the lessee does not have the right to use the asset, then the contract does not actually contain a lease.

Right-of-use Asset: The right-of-use asset is valued as the initial amount of the lease liability plus any initial direct costs and lease payments made prior to the commencement date, minus lease incentives.

Lease Liability: The lease liability is calculated as the present value of the lease payments, using the discount rate specified in the lease, or if that is not available, the company’s incremental borrowing rate (IBR).

ASC 842 will still classify leases into finance leases (called capital leases under ASC 840) and operating leases. However, the classification criteria have somewhat changed. Short-term leases, which have a term less than or equal to 12 months, do not have to be capitalized on the balance sheet.

These changes may have a far-reaching impact regarding various aspects of a company’s operations, including its financial covenants, incentive programs, lease versus buy decision making and taxes. In addition, since virtually all leases will need to be reflected on the balance sheet, companies will need to enhance their processes to capture relevant data and report their leases.

Tax implications: While these changes do not directly impact tax laws in the U.S., they nevertheless have tax reporting consequences. For example, adoption of the new standards may create new book/tax differences thereby recognizing new deferred tax assets and liabilities. In addition, implementation of the standard may impact the computation of many state apportionment factors (for both income and franchise tax purposes) as well as the determination of company’s franchise tax base due to the recording of the lease obligation on the balance sheet.

Adoption method: Companies are required to use a modified retrospective approach of adoption for each lease that existed as the date of initial application as well as leases entered into after that date.  A Company must elect whether the date of initial application is the beginning of the earliest comparative period presented in the financial statements, or the beginning of the period of adoption. In the latter case, the Company would not restate the comparative periods.

Disclosures: The lease standard includes extensive disclosure requirements intended to enable users of financial statements to understand the amount, timing and judgements related to the Company’s accounting for leases and the related cash flows.  The leases standard requires disclosure of both qualitative and quantitative information about leases.

Transition: The transition guidance includes optional provisions intended to reduce the burden of the implementation of the lease standard.  Most significantly, the classification of existing leases and whether an arrangement contains a lease do not need to be reassessed. Lessee’s may also apply hindsight with respect to judgments around lease renewal options and purchase options.

Where To Go For Help?

Many companies are currently working to adopt the new lease standard.  Below are some suggested resources of where to go for help. 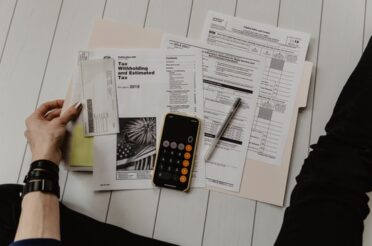 Many people have asked about the latest public announcements regarding paying your taxes and the... Read More 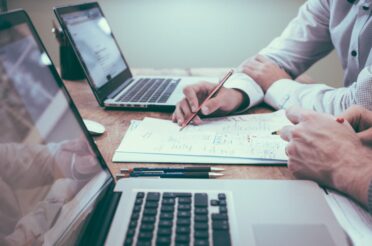 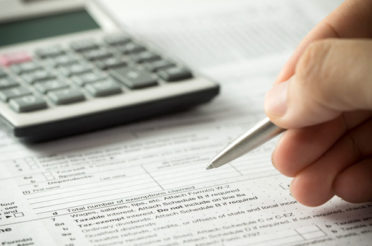 The Tax Cuts and Jobs Act of 2017 introduced Section 199A, the Qualified Business Income... Read More 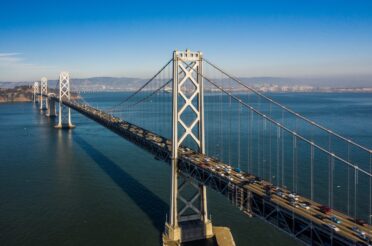 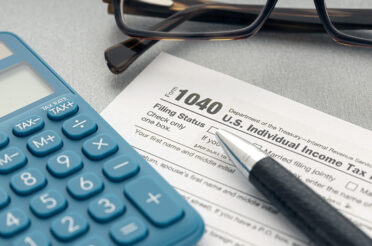 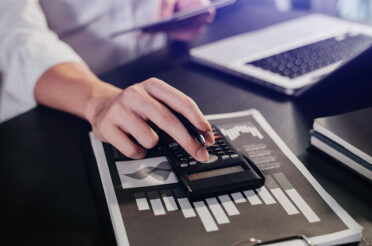 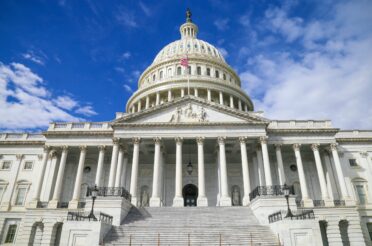 What Happened? In recent weeks, Congress has been putting together the Build Back Better... Read More